WHITE JERSEY FOR THE BEST YOUNG MAN ON TOUR

Youth. Temperament. Perspective. Talent. These are the main symbols of the White Jersey that is annually given to the best young riders at the Tour de France. Its history dates back to 1975, when it was first worn by an Italian - Francesco Moser, the future world champion and overall winner of the Giro d´Italia (1984).

The holder of the White Jersey becomes the best racer who did not turn 26 on January 1st of the year in which the Tour de France takes place. As for the rules, in many ways, it is similar to a Yellow Jersey - the leading rider is determined on the basis of the overall classification formed by the summed times of all 21 stages.

Since 1975, a total of 40 riders have won the White Jersey, and only six cyclists in the history of the Tour de France have managed to master the overall classification of the white and yellow jerseys at the same time. These exceptional talents included, among others, the German Jan Ullrich and Andy Schleck from Luxembourg, who managed to get a White Jersey for three years in a row. The Slovenian phenomenon Tadej Pogačar has also made an indelible mark on the history of the Tour de France. 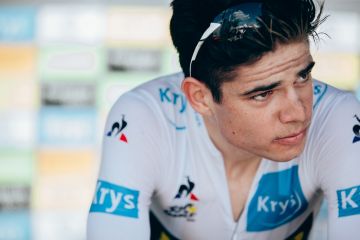 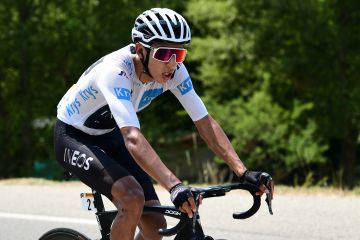 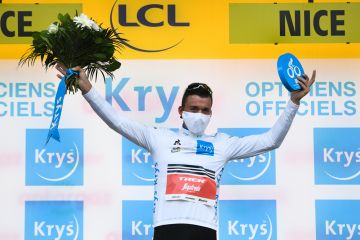 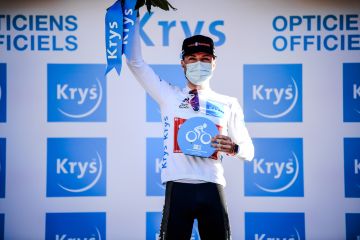 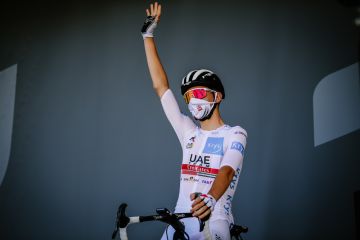 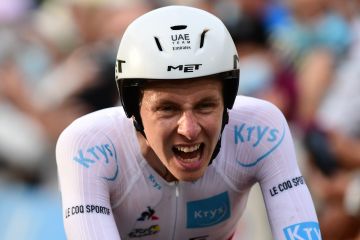 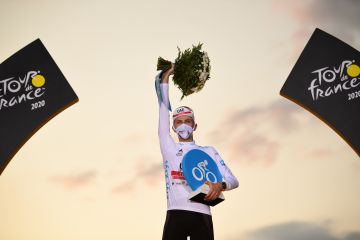 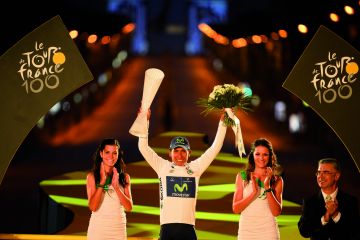 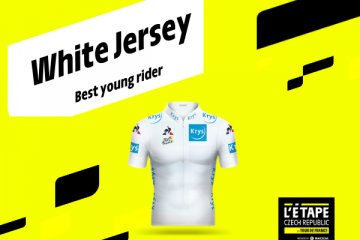