One of our main partners, the Health Insurance Company of the Ministry of Interior of the Czech Republic, interviewed elite cyclist Daniel Turek. What interesting things did he reveal about himself and how is he preparing for the race L´Etape Czech Republic by Tour de France?

The L´Etape Czech Republic by Tour de France event is coming up. What makes this race interesting for you?

There has never been a cycling event of this size in the Czech Republic before. It's a big social event. And it's also a form of entertainment for me. I'm a new Praguer now, and having seen the route through Prague, where there will be closures everywhere, it will be interesting to ride some of those places. 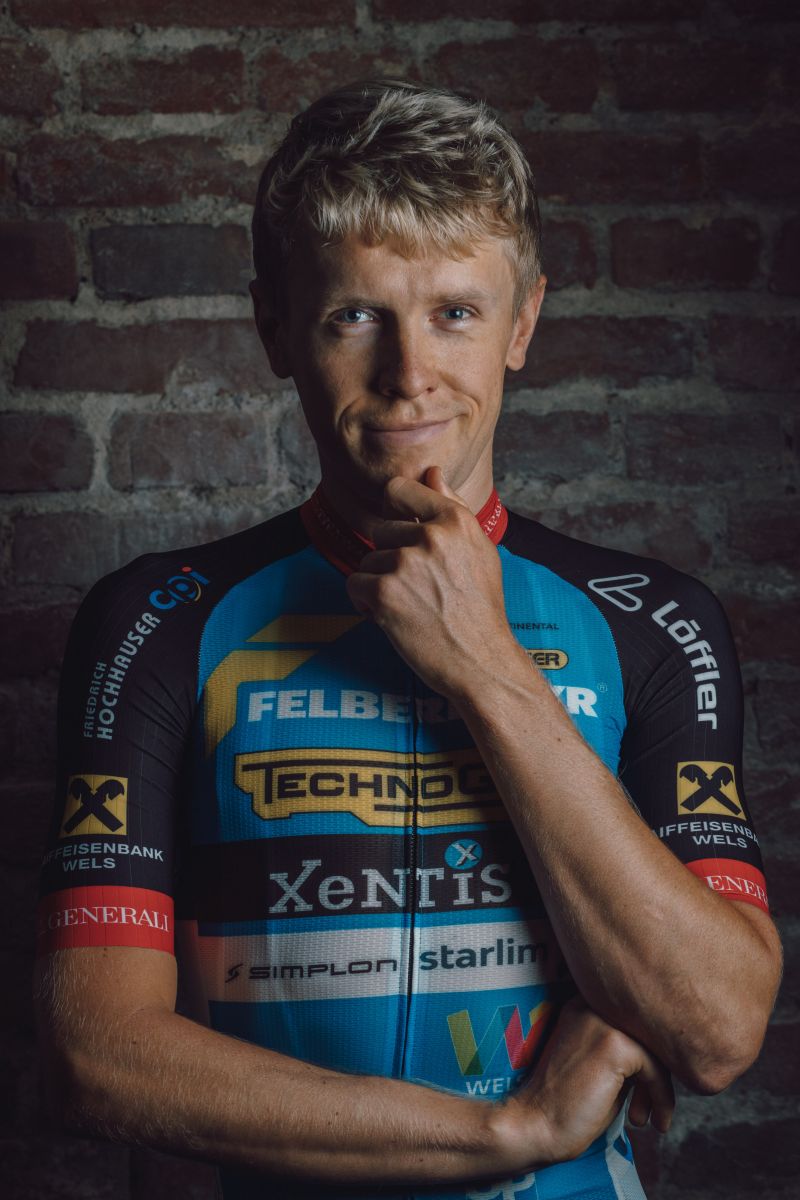 Can you be surprised by the "urban" stage through Prague?

Not really, it's more or less the same as the race. Basically, almost all the starts and two thirds of the finishes are in the cities. People who do a lot of road racing are used to that. It's more likely to be less familiar to those who do mountain bike races. That's where the starts tend to be out of town, where it's easier for everyone, from parking to closures.

Do you have any special preparation to keep you mentally cool during the race?

I ride a lot of races. And if you race every week, you're already calm. If someone has one race a year, I understand there will be some nervousness. It's good for that person to find out about riding in the peloton beforehand. If you're not used to it, that's probably where you can get the most stress. That's why it's also good that there will be a neutral start in L'Etape Czech for the first 5 kilometres or so. This is also done in big races, so that you don't race full out right after the start. When you start in the city, you go neutral for about five kilometres. You go outside the city, then you wave it off and start racing full out. Imagine a town square where it would start full out, it wouldn't do any good.

How do you relax after a tough race?

Everyone has to find their own way, but if I have some general advice, it's good to get something sweet at the finish line, a can of Coke for example. And in five minutes start drinking a protein drink, where there is at least 30 grams of protein. And then eat normally. If there's room for it, it's great to do some stretching. But you can do that in the evening. When you get to the finish line, there's always something going on, lots of people, and it's so weird to stretch somewhere. For example, when I come back from training, before my lunch is cooked, I stretch and then I have a rest. I'm pretty chill. Like I said, it's about the habit. People who are used to racing stay more or less cool. Of course, those who are doing it for the first time in their lives will be firstly glad they finished, and they'll be pumped up with energy and endorphins. So, they'll be physically exhausted at this point, but not completely mentally tired. That will probably come in the evening.

What's a healthy diet for a top cyclist?

There's another way to answer that. You just have to avoid the worst. Which I think everyone knows what it is. Sugary drinks, sweets and fried meals. Everybody knows that, but it's harder to stick to. And if you can manage to avoid those things, I think you can say you're more or less eating healthy.

Are there any health risks, apart from injuries, for an enthusiastic amateur cyclist? Could he cause himself any more permanent health problems?

That depends on how much one rides. If he rides two hours a week, I wouldn't worry about it at all. But when there's more riding, it's important how the bike seat is set up so that it doesn't hurt your back and knees. I meet quite often people that sit low on the bike. For one, they find it harder to ride, and then it can bring on pain. By sitting low, they don't use their muscles correctly, and they ride slower, yet it costs them more strength and puts more strain on the whole body.

Why would you recommend cycling if someone wants to live a healthy lifestyle?

With cycling, for example, compared to running, you do need more "material", but there is an advantage. If you run for an hour a day for a year, you still won't get further than, say, five kilometres from your house. On a bike, of course, the range is extended considerably. You get to know where you live. Sometimes you have more technical sections. It's always different.

Have you ever ridden the now popular electric bike?

I've tried it. It's... interesting. Of course, I meet people on e-bikes. I can see someone on a bike from a distance, and they sit differently, they move faster. But I'm so glad for the technology. It's great for people who aren't quite as efficient. They've been able to ride, say, 40 kilometers and they're tired of it because one hill took them half an hour and that alone tired them out (which I understand, I have the same thing). And with an e-bike they ride the hill more or less as if they were riding on flat ground. And that makes the trip longer and nicer. They can go up into the mountains, look at the ridges, which would be a lot more challenging with a normal bike.  It's also better for their health. Including their mental well-being because they don't mind the hill.

And do you get to enjoy the scenery during a race?

Sometimes I can. When I was in northern Norway, I couldn't help but look. But of course, there are sections where even if you are in the nicest, most interesting place, there is the "race" going on and you don't have time. Then again, there are times when “nothing is happening", so then I have that option. Though you need to keep an eye on the rider in front of you and know the situation in the peloton so that you don't make a mistake.

Are you preparing for L´Etape Czech Republic like for a regular race?

I race once or twice a week, so then the preparation is actually another race. For example, I had a year when I had ninety races. I have one race this week in Brno, the next week I have four races in a row. If I put it directly on myself, I would say that for me it will be a training race. 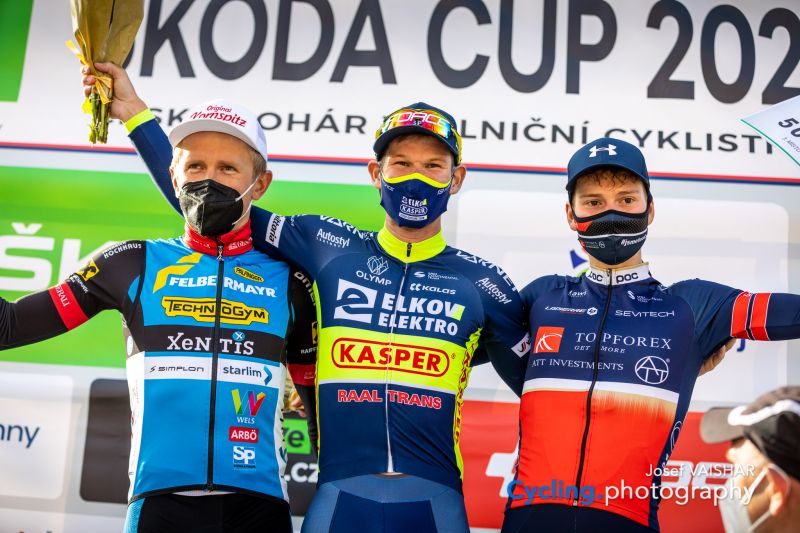 Try to guess how L´Etape Czech Republic will run.

I think it's gonna split in the first half hour. Then we'll go down the first hill, which is a bit technical, then we'll go up another five-minute hill, and I think that will make it a pretty divided race, with everyone in their own performance group. We'll see. I personally know of about five to ten people who are utterly trying to train with the idea that this L'Etape Czech will be their highlight this year. I've been giving them some tips on what to do and how to do it, especially during the last week, so that they are ready and don't come to the start tired.

So please give us a tip for other enthusiastic cyclists who will participate.

If you want to ride the long route, it would be advisable to take two days off, rest, then on the third day go for a ride for two hours and then speed up twice for two minutes; and on the fourth day go racing.