THE OFFICIAL SUPPLIER OF CYCLING CLOTHING IS KALAS SPORTSWEAR

KALAS Sportswear is a traditional manufacturer of cycling clothing that specializes in production of a custom cycling wear and leisure clothing with its own design.

KALAS Sportswear makes products of such a high quality that it is worn by world champions, Olympic winners, members of national teams and thousands of recreational cyclists in more than twenty countries around the world. The most important customers are PRO continental Belgian team Alpecin-Fenix, or the popular six-day Six Day Series event. Last but not least, the Czech manufacturer has been a proud partner and supplier of cycling clothing for the Czech (formerly Czechoslovak) national team since 1990.

At the beginning of the Kalas brand, it was not a business plan, but a love for cycling. The founder of KALAS Sportswear Čestmír Kalaš – a passionate cyclist and coach of several world champions started a company in 1990 in the effort to raise funds to support the Tábor team, set out to produce clothing for cyclists. In more than two decades, the idea of ​​a skilled cycling enthusiast has grown into a leading manufacturer of cycling clothing in Central and Northern Europe. It creates 5,000 unique designs a year and produces over 400,000 products. But it's not the numbers that motivate them to continue working. It is the passion and pride they feel every time athletes in KALAS Sportswear are satisfied and succeed.

We are very pleased to officially announce that the KALAS Sportswear has become the Official Supplier of Cycling Clothing for L'Etape Czech Republic by Tour de France. 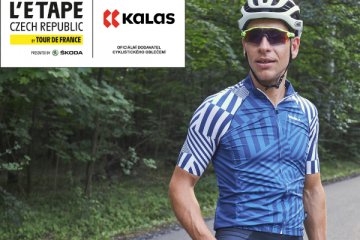 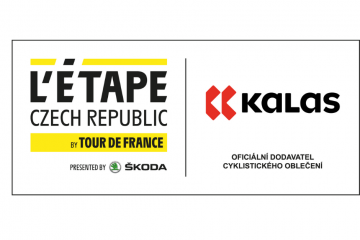 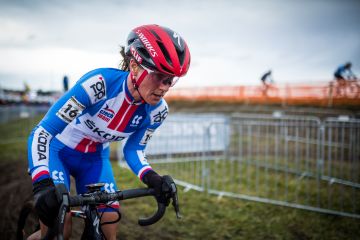 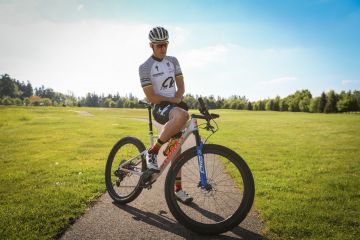 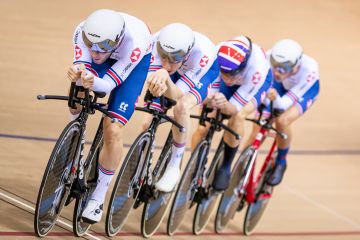 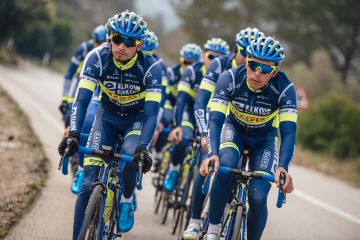 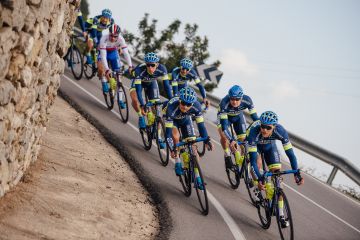 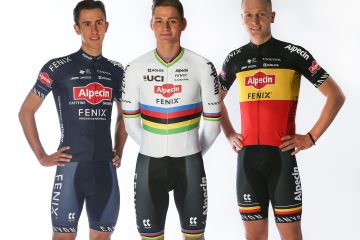